In Ruda – a small village in the province of Udine, in Friuli-Venezia Giulia, fifty kilometres from Trieste and just over a hundred from Venice – singing has always been part of the town’s history. Accounts of the pastoral visits by the bishop of Gorizia Carlo Michele d’Attems in the second half of the eighteenth century witness the ability of the inhabitants of Ruda to catch the attention of the prelate with soavissimi canti (the most agreeable singing).

These innate gifts were further developed during the nineteenth century, thanks to the prescient education policy of the Habsburg Empire (Eastern Friuli remained under the dominion of Vienna until the First World War). Music was taught in primary schools and this facilitated the meeting of young people and the formation of groups of singers.
Even after the First World War and the battles of the Isonzo, these local features did not disappear. On the contrary, they found even more devotees in the following years and decades.
Personalities such as Vito Lipizer, Riccardo Zumini, Ezio Stabile, OnorioNovelli, Alberto Andlovizand above all Alfonso Mosettig pursued this course and spread the culture of music amongst young people in Ruda through philharmonics, bands and small choirs.

The first written document of a vocal-instrumental concert, in which the “Coro di Ruda” is quoted, dates back to 1926. The concert, as shown by an invitation held in the choir’s archive, took place in the “salasociale”(the choir’s seat). The programme included music by Verdi, Mascagni, Gounod, Fètras and Stabile. Solo baritone voice: Giovanni Gobbo; violin: Olimpio Gratton.

The rebirth and the first successes

The Second World War in the forties destroyed not only material things, but also the spirit of many Friulians, including the inhabitants of Ruda. Many did not return from the Russian Campaign on the Eastern Front, while others died in Albania and Greece. However, after the end of the war, people wanted to start over. Thanks to the tireless work of Rolando Cian, the choir was revived in Ruda or, more precisely, a new chorus with the emblematic name of “costanza e concordia” (constance and concord) was officially founded. With this name, Cian and his partners wanted to emphasize two fundamental aspects that remain important for those interested in this choir. Constance, because choristers must regularly attend weekly rehearsals and Concord, because without friendship, solidarity, common goals and projects, it is impossible to work together.

The early years were characterized by intense activity, mainly dedicated to traditional folk music. During the Reconstruction after the Second World War and even during the Italian economic miracle, the connection with ancient roots and singing about the social condition became almost a duty.  In the early years of the choir, all the directors picked up plenty from the Friulian and regional folklore heritage. Apart from the classics – Arturo Zardini, Cesare Augusto Seghizzi, Rodolfo Kubik, Albino Torre and TitaMarzuttini – there was also room for some authors from Trieste such as Piero Pezzè, Mario Macchi, Antonio Illersberg and others.
The first concerts could not take place anywhere else but Friuli: in those years, fairs and festivals were routine for the choir.

At the same time, and especially thanks to the work of Tullio Pinat in the early 1950s, even polyphony –  that is the simultaneous combination of voices – began to form part of the choral repertoire. The need for a more appropriate qualification of the group emerged and in 1966 the choir decided to change its name to “Coro polifonico di Ruda”. After regional success, many national performances followed: the first important landmarks were Arezzo and Rome, perhaps thanks to many periodical whip-rounds organised by the choir leaders in town, as the old choir members recall.
From the seventies to the present

The refinement work always pursued by the directors leading the choir’s artistic side helped the renown of the group to expand beyond the regional and national boundaries.
From the second half of the 1960s, especially thanks to the work of the maestro Orlando Dipiazza, the “Coro Polifonico di Ruda” was lauded on the main stages of Europe, invited both by important artistic organizations and other European choirs.

The intense study and, above all, the inexorable passage of time influenced the various replacements of choir members over the decades. A first phase may correspond with the late sixties and early seventies, when those who had been part of the choir even before the war made way for younger singers, eager to continue that astonishing activity. A second phase of membership renewal may be identified at the end of the eighties, when new strengths bolstered the choir. Thus, many young people from various towns took place in the choir along with the singers from Ruda.
Today the “Coro Polifonico di Ruda” can proudly be defined as an international group, even in its membership. Not only are singers from the whole of Friuli part of this choir, but also others from the Veneto region and even foreign students who find in day-to-day work with the “Coro Polifonico di Ruda” both a reason for personal satisfaction and an opportunity to enhance their cultural baggage and professional knowledge.

2012 Belgium – Concerts in Brussels for the “Open Days”

Carinthia, Austria – Concert in the Saint Paul’s Abbey in Lavanttal

2005 Helsinki, Finland and a competition at Tallinn in Estonia

2001 Ulaanbaatar on three occasions and Karakorum, both in Mongolia

Toronto in Canada, Boston in the USA and Kanal in Slovenia

Souffelweyersheim and Strasbourg in France

1999 – Manila, Quezon City, Luzon and Tondo in the Philippines

Kaunas, Vilnius and Šiauliai in Lithuania

1996 Twice in Vienna, once each in Klagenfurt, Innsbruck, Feldkirch and Graz in Austria

Twice in both Avellaneda and Resistencia and three times in Buenos Aires, all in Argentina

1994 Three times in Nizhny Novgorod and once in Sormovo, both in Russia

1993 Chrudim and Pardubice in the Czech Republic

1987 Oslo, Drobak and Fredrikstad in Norway

1986 Bellinzona and Locarno in Switzerland

Sofia, Bulgaria and Braunschweig in Germany

1984 Münster, Bochum and Cologne in Germany

1982 Athens in Greece, Verviers in Belgium and Ljubljana in Slovenia

1981 Rijeka and Opatija in Croatia

Vodnjan and Pula in Croatia

1974 Vienna and Villach in Austria 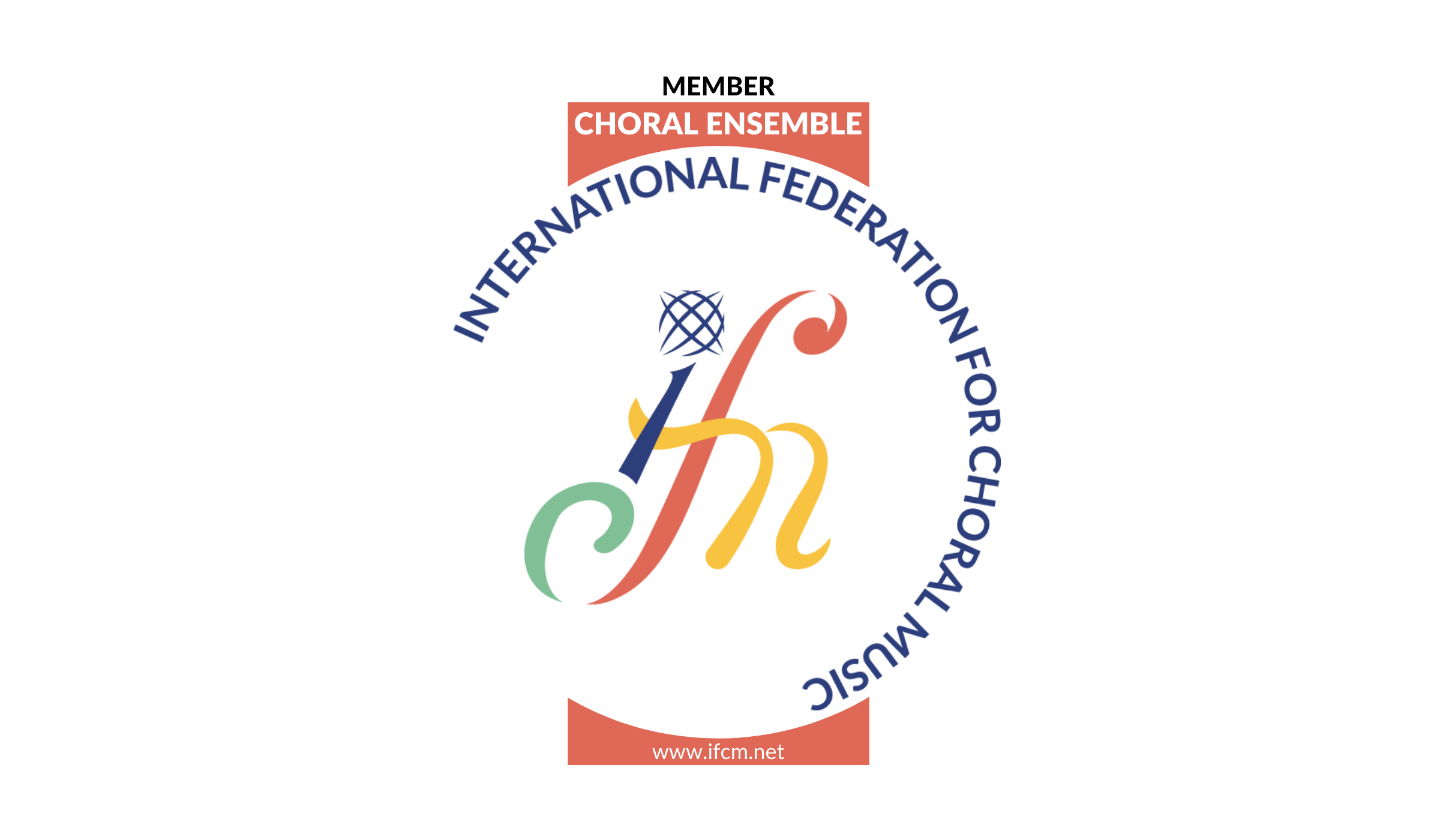